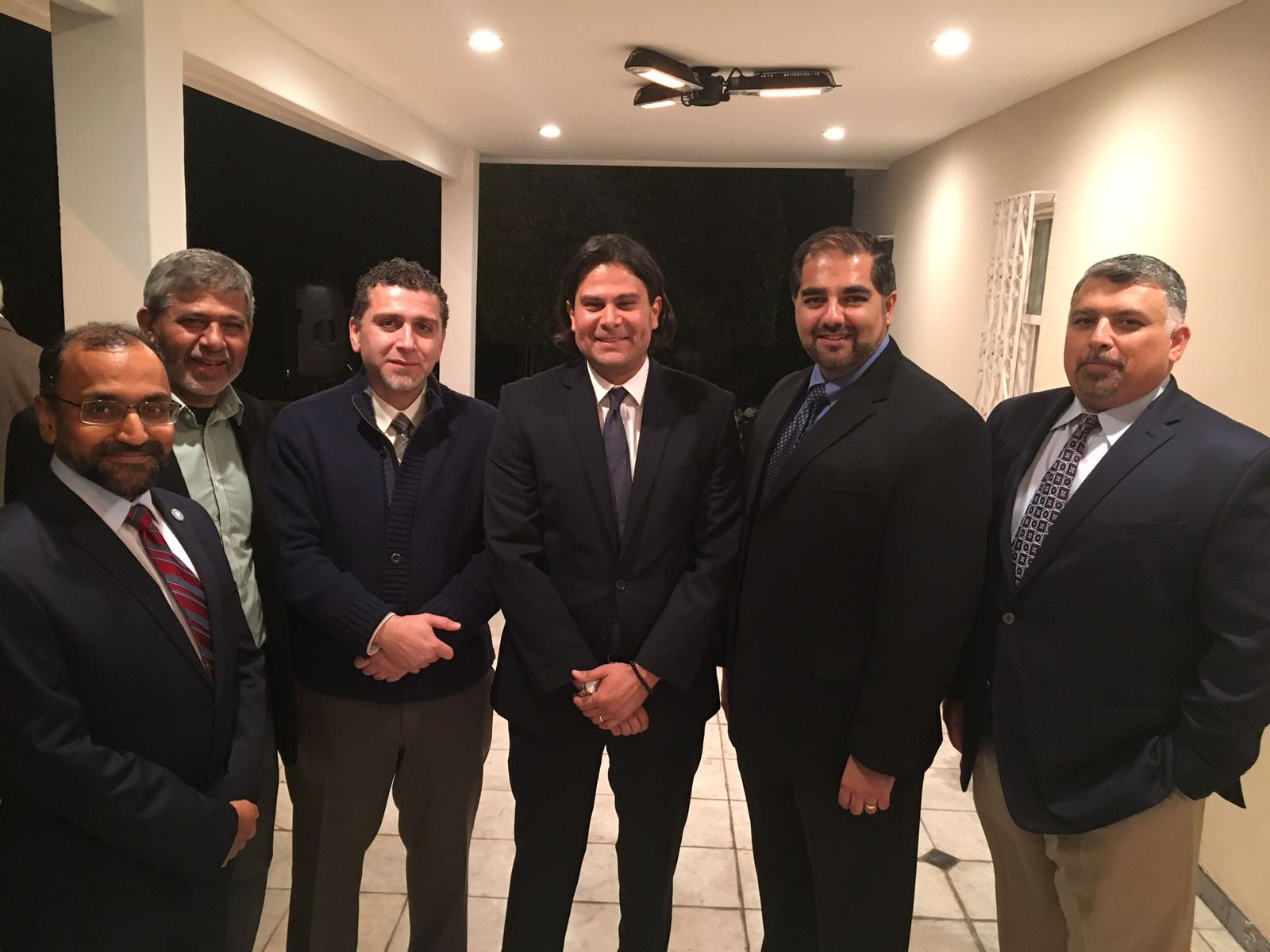 The newly appointed Turkish Consul General, Mr. Can Oguz, invited leaders of the Muslims community to his residence, the Arikan House, for an evening of networking and relationship building. Mr. Oguz spoke to his guests about his aspirations to see the Muslim community work together as one Ummah and help fight against discrimination and Islamaphobia. Mr. Oguz offered his services to help foster collaboration between the So Cal Turkish community and the greater Muslim community. The Turkish Consulate General has held such a networking event for the last 3 years and Mr. Oguz was so very kind to continue this tradition. 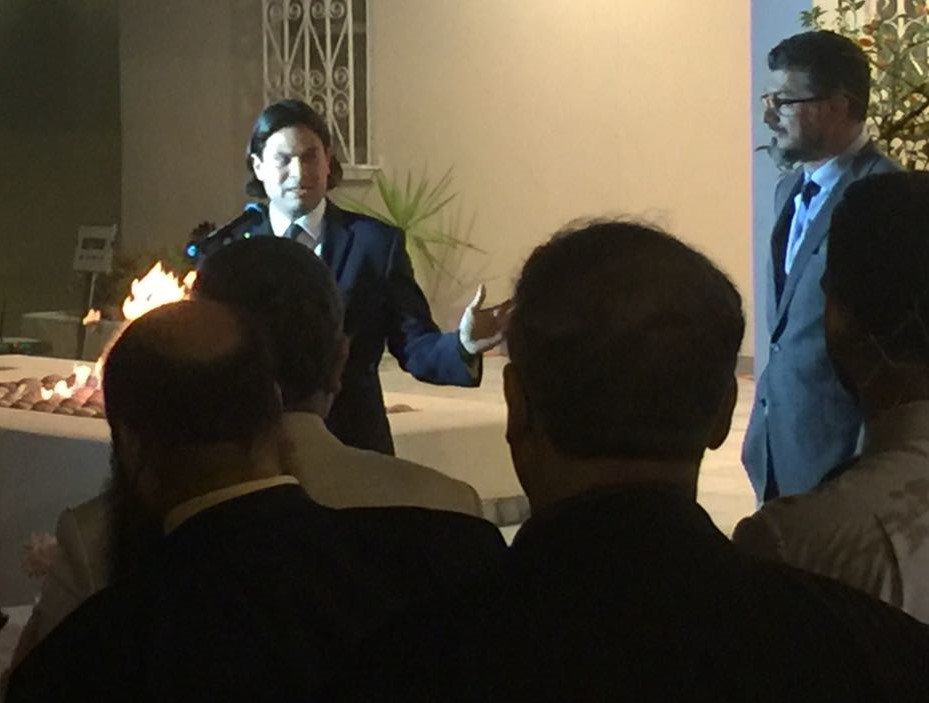 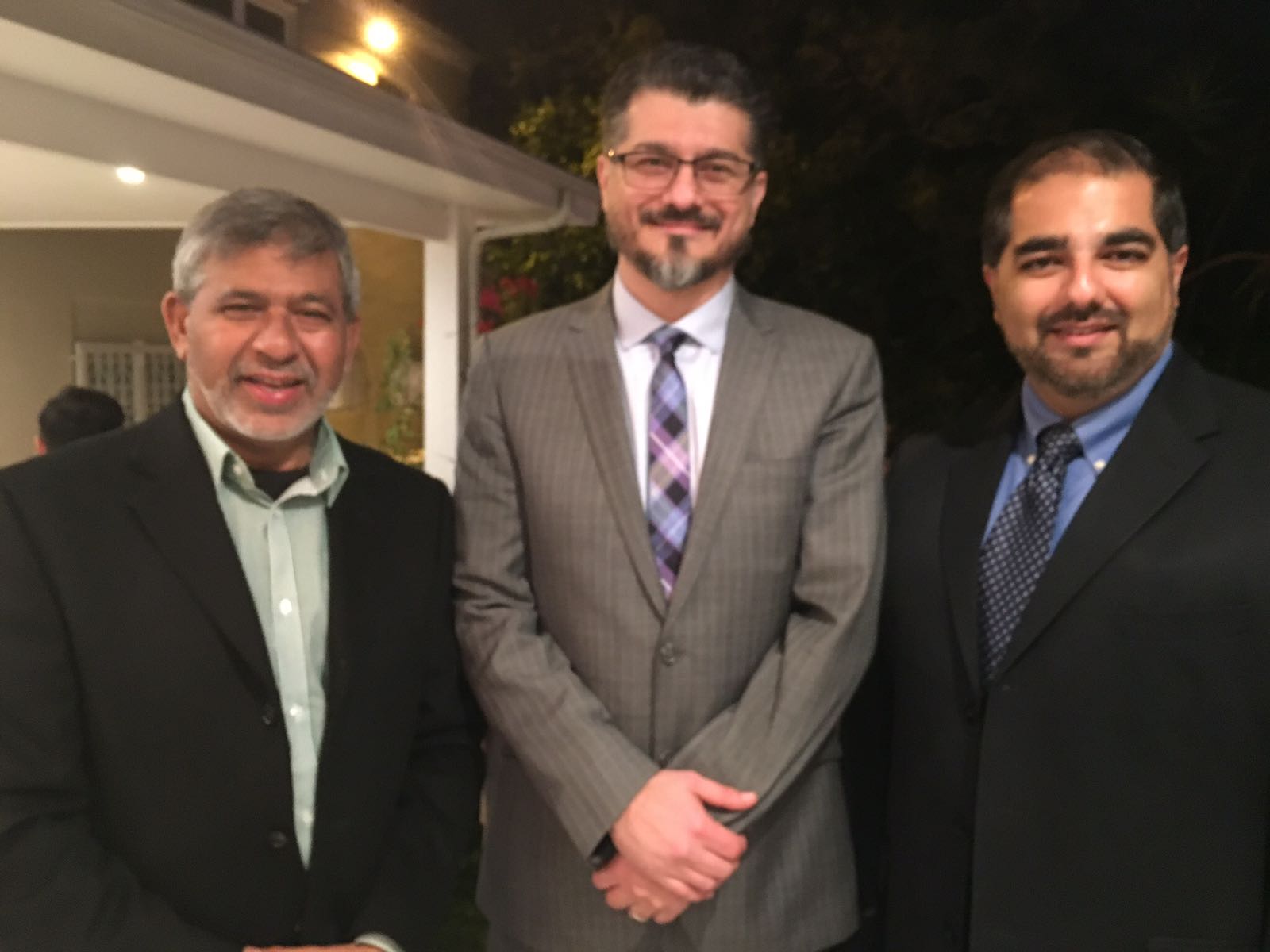