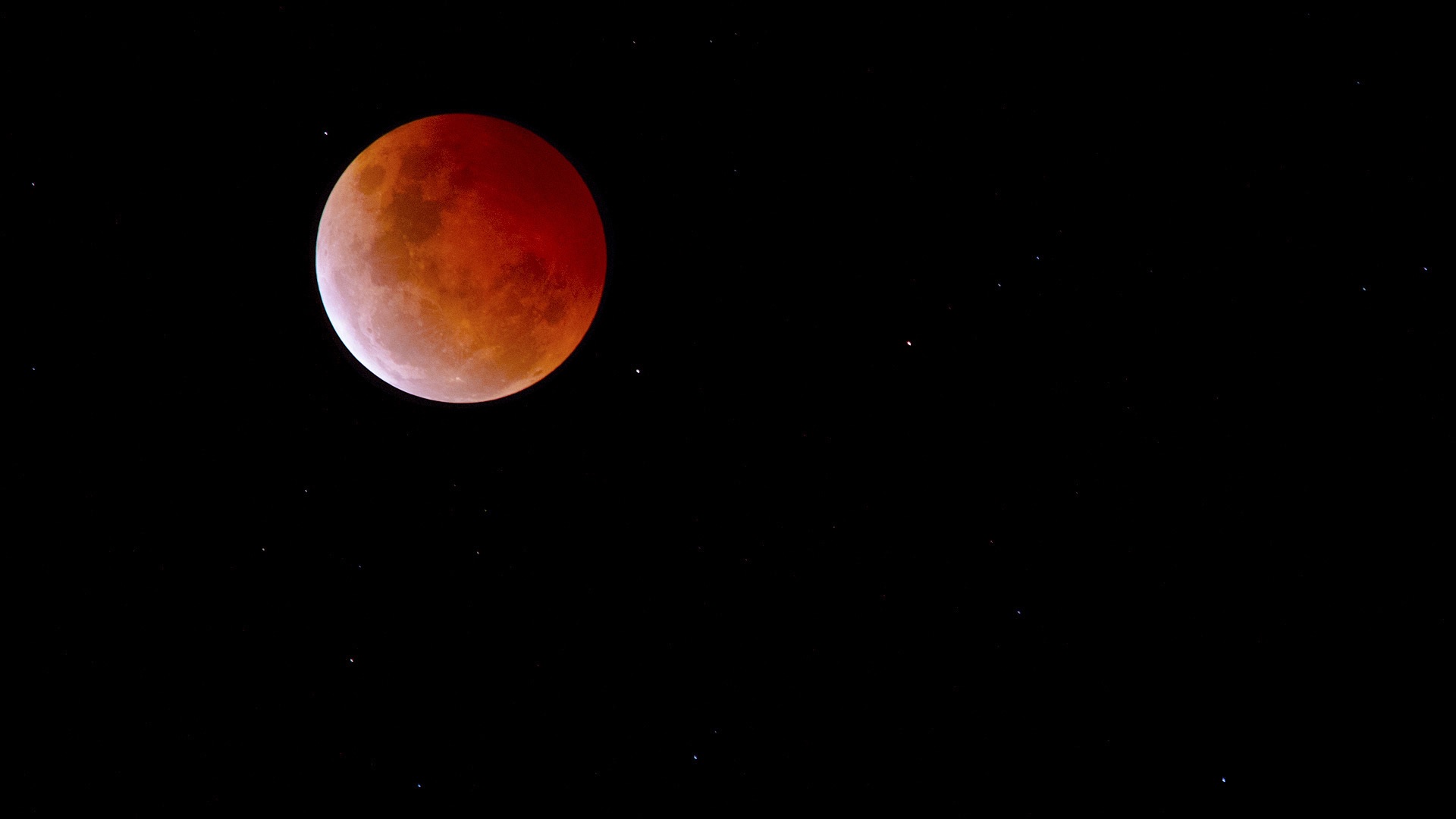 On Saturday January 20th, 2019 there will be a lunar eclipse that will be visible in majority of North America. As a reminder, Salat al-Ayaat is obligatory. For more information on the lunar eclipse and the time it will occur in your area please click here.

How to perform Salat al-Ayaat, a two-unit prayer with 5 ruku in each unit:

1.  Make the intention (Niyyah) of offering the prayers as “Salat al-Ayaat”.

2.  One should say Takbir: “Allahu Akbar”

3.  Recite Surat al-Fatiha and any other Surah*

5.  After Ruku, then stand and recite Surat al-Fatiha and any other Surah and then perform another Ruku.

6.  One should repeat this action (steps 3 & 4) five times, and when one stands after the fifth Ruku, one should then proceed to perform the two Sajdah (as in the normal Fajr prayer).  Then stand up to perform the second Rakah in the same manner as was done in the first Rakah (with the five Ruku).

7.  After performing the second set of Sajdah, one should recite Tashahhud and end the prayer with Salam to complete it.