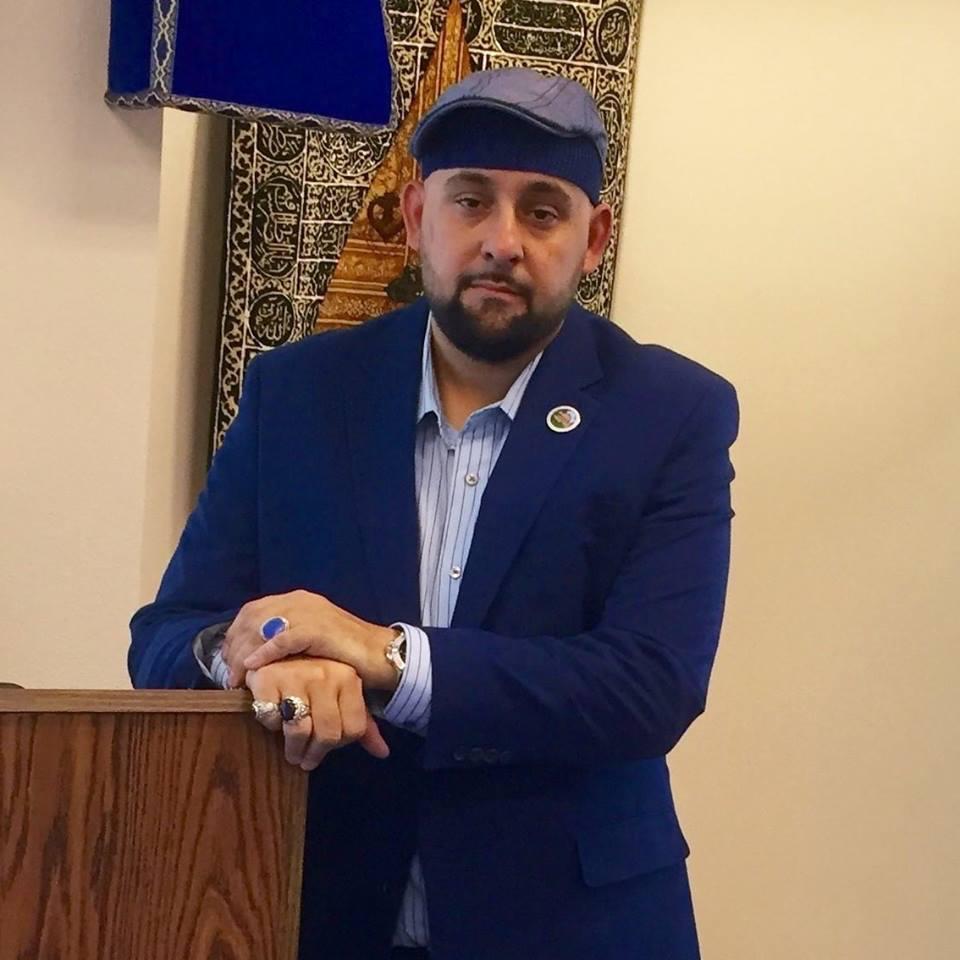 Reza serves as the Executive Director of the Islamic Cultural Center of Fresno.  He has been serving the Muslim community in Fresno, CA more than 20 years. As a strong advocate for social, racial, economic and environmental justice and inter and intra faith understanding and cooperation, he serves on many boards and coalitions including: Faith in the Valley’s Board, the Central Valley Islamic Council’s governing board, the Chair of Fresno’s Clergy Caucus, the Mayor’s Advisory Cabinet and many others. He has also been involved with the Shi’a Muslim Council since its inception, including with Muslim Day at the Capital

In 2018, Reza was honored the”Way of Peace” award from the Fresno Center for Non-Violence for his work to bring about greater justice for all communities in Fresno.  In 2019, he was recognized as one of Fresno’s “Unmasked Heroes” for his work to fight for the underserved, marginalized, and unheard masses of the population.  In 2017, his work was highlighted in a national campaign,which is still on display in Washington D.C., called “Facing America”that highlighted the work of those struggling to bring about justice and honor for all immigrant communities.

A strong advocate of social justice, he has worked at the local, state and national levels in fighting for immigrationreform, housing justice issues, sanctuary law, reducing police violence and many other issues. In working to promote the faith of Islam, the work of the interfaith community, and to highlight the struggles of themarginalized, Reza’s work and interviews have been featured in over 100 print and television stories, podcasts and documentaries.  Among dozens of others are The New York Times, The Washington Post, the Miami Herald, IqamaMagazine, Islamic Horizons, and the powerful podcast “Prophetic Resistance.”

Reza is married to Sukaina and resides in the Central Valley, where he calls Fresno home.