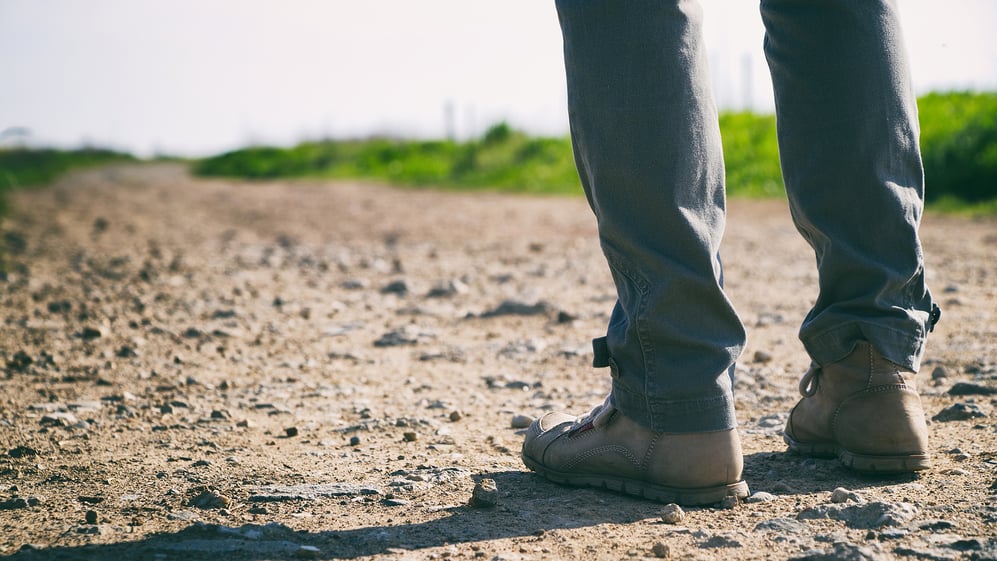 Standing Firm in Justice Even if it is Against Yourselves

As the world watches weeks of tumult in the streets of towns and cities in Iran, the Shia Muslim Council notes with deep sadness the incidents of injuries and deaths owing to severe strife, that has engulfed this otherwise peaceful nation, whose core values are based on the principles of Islam.

The feelings of injustice amongst the populace, and significantly amongst the women must be addressed. Not only must justice be done, but must also seen to be done. The tumult will not die down unless a sense of justice is perceived by those who feel marginalized in their own land.

In that vein the SMC respectfully calls upon the Iranian authorities and in particular its Judiciary,  in the interest of full transparency and due process, to investigate the circumstances surrounding the unfortunate deaths of Mahsa Amini, Sarina Esmailzadeh and Nika Shakarami amongst others and promptly bring those responsible to face the consequences of their actions.

For a nation that is led by those who carry the spiritual mantle of our great faith, it becomes all the more necessary to stand firm for justice and  be witnesses to Allah*.

The consequences of not doing so is insightfully articulated by Imam Ali (AS) : “I swear by God that if I spent a whole night on the thorn bushes of Sa’dan or if I was dragged with chains on the ground with my hands and legs bound, it would be easier for me to bear than the time I meet my Creator while I have oppressed some people or have appropriated some worldly possessions for myself**.”

We pray may Allah restore peace and safety for all the people of Iran.

* O believers! Stand firm for justice as witnesses for Allah even if it is against yourselves. (Quran 4:135)