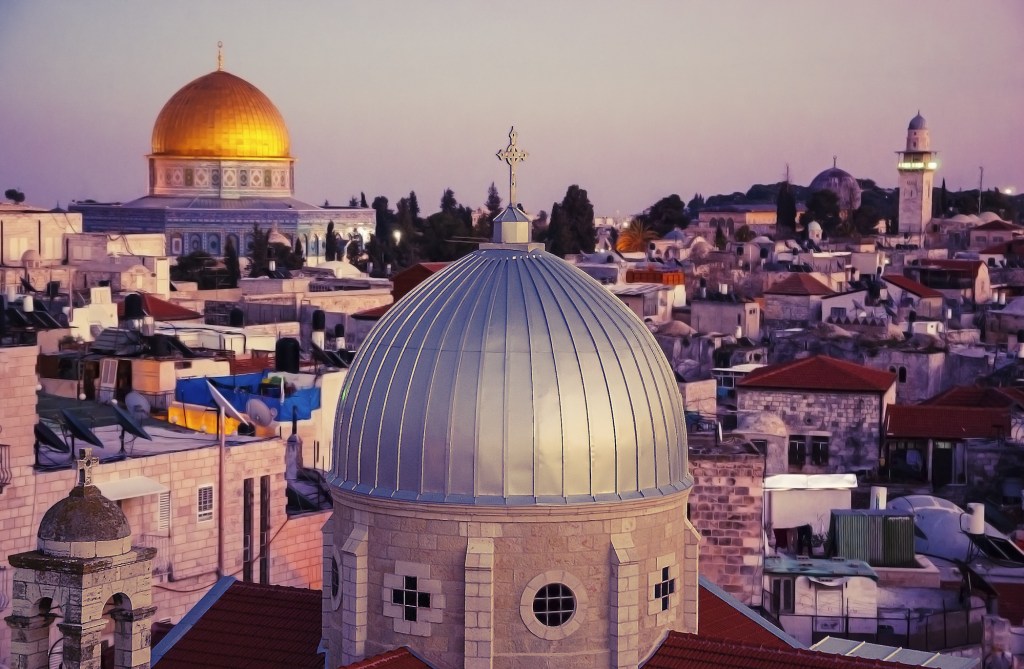 Islam and tolerance towards other religions

We have witnessed the countless attacks on Christian, Yazidi and Shia minorities in the Middle East, especially with the rise of Daesh (infamously known as ISIS), who have been killing anyone that does not believe in what they believe in, despite many of the victims of Daesh are Muslims, but of a different sect to the fundamentalists.

So this raises the question, Do Muslims believe in religious tolerance in their religion? What does Islam say about religious tolerance? Do the actions committed by these crazy fundamentalists, such as executing innocent minorities hold any accordance to Islam?…..Read More from Muslim Vibe