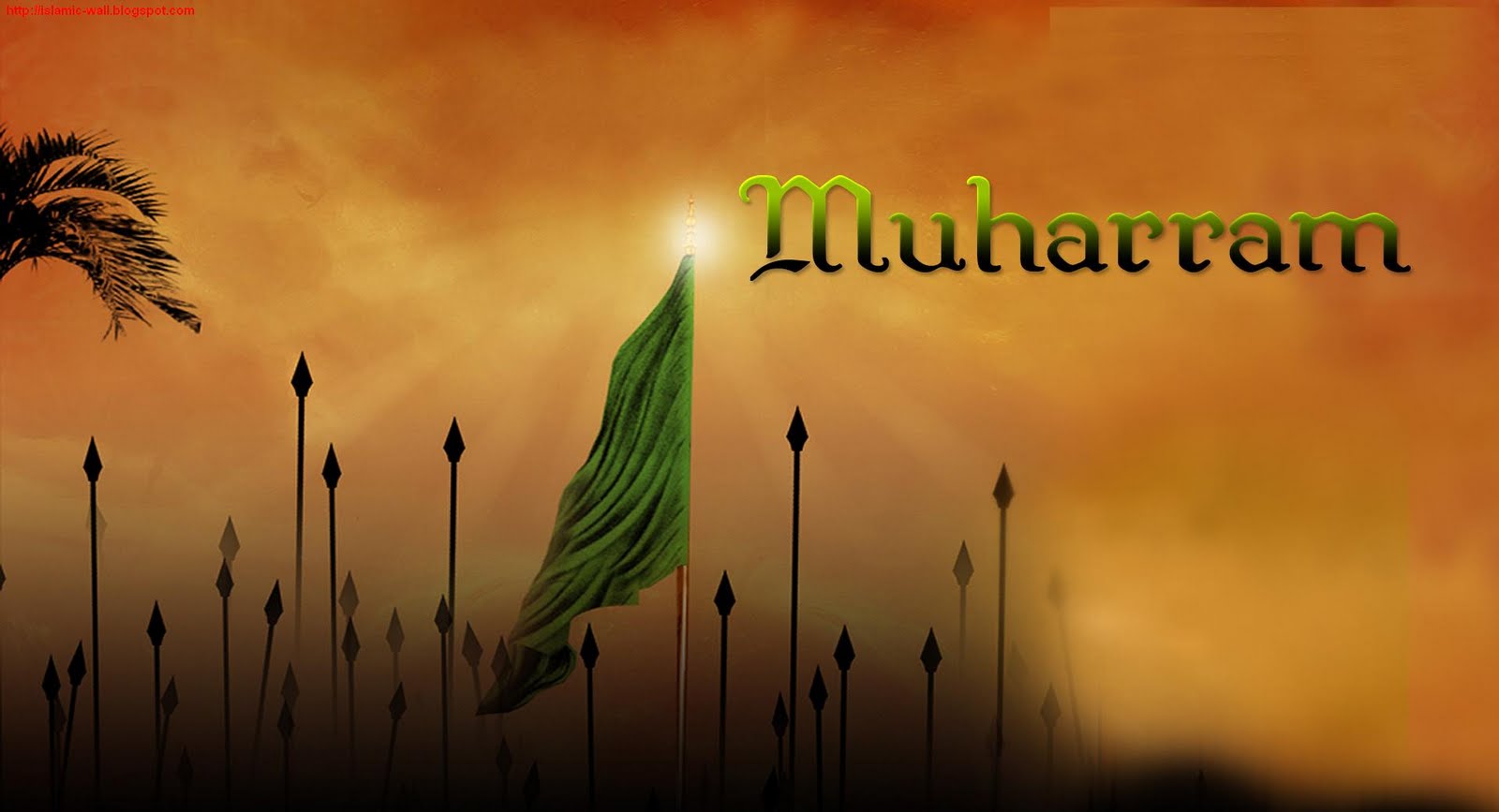 A Legacy of Treachery, Tyranny and Terrorism

The human element in Karbala is defined by Imam Hussein (as): himself:

“ I rose to reform the affairs of my Grandfather’s Ummah.”

By these words Imam Hussein (as) sought to revive Islam and separate truth from falsehood.  His uprising was a campaign against the corruption of the Umayyad government and the social disorders of that time when moral principles set up by the holy Prophet of Islam (PBUH) were on the verge of destruction;  human values were forgotten and treachery, tyranny and terrorism  became common.

It was then, that Yazid perpetrated the most cruel, violent and wanton act of terrorism. In 680 CE (61AH).  The Umayyad tyrant  sent thousands of troops to lay siege to Hussein’s (A.S.) caravan. During the Battle of Karbala, Hussein (A.S.) and his seventy-two companions were massacred, beheaded, and their heads were sent back to the Yazid in Damascus.

Since then, the persecution of Shias throughout history has often been characterized by brutal and genocidal acts. And sadly to this day, the Shia remain a marginalized community in many Muslim countries without the rights to practice their religion and organize. The last decades of the tenth century witnessed anti-Shia violence in and around Baghdad. Shias were attacked in their mosques and during the Ashura processions often killed or burned alive. In 971 C.E., when Roman forces attacked the Abbasid empire, the first response of the caliph’s forces was to blame the Shia and torch their homes in Al-Karkh. This pattern of violent behavior has become repetitive throughout the centuries to present day.

In modern-day Saudi Arabia, under the Wahabi rulers, the Shia have faced religious persecution and economic discrimination. An ideology that creates such individuals emerges from a society that descends to its worst elements when greed, injustice, oppression, self-interest and bigotry become the guiding stars of human condition. When faith and sacraments of religion are misused, by individuals in religious garb to gain and buttress power and wealth, then such societies and nations become the breeding ground for fanatical terrorists such as ISIS leading to such evil acts with chilling consequences.

Today there are many parallels in Bahrain, Syria, Yemen and elsewhere. Also, today the victims are not limited to Shia but the scrooge has hit all humanity in the form of Al Qaeda and its seditious sibling ISIS., whether a Muslim or a non-Muslim.  Islam has invited mankind to perform righteous and correct acts suitable for man’s interest and has placed this as the basis of its edification. This reassertion of the eternal truth emphasizes  that unity of mankind is the very heart of the Islamic message as espoused by Imam Husein (AS) ,

Thus Muharram, as we mourn the martyrdom of  Imam Husein (as) and seventy-two of his dear ones who sacrificed their lives under the scorching sun upon  parched land of  Karbala, we must clearly frame the message that we  stand for the truth, justice and human values. The constant lessons we draw from the events of Karbala is to refuse to tolerate the despots of this world, existing and those aspiring to power, and never reconciling with an unjust authority.