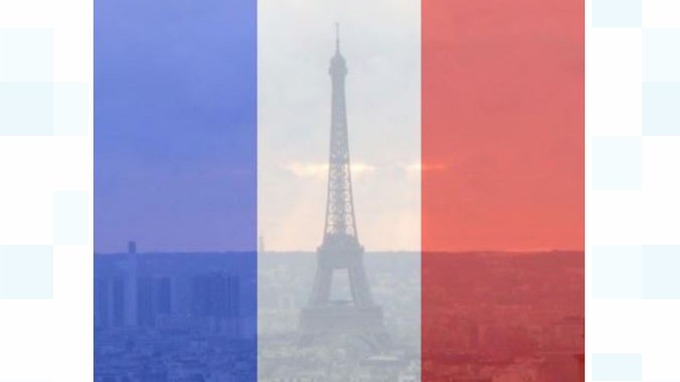 Calling for an End to the Evil of Terrorism

No words of denouncement and condemnation of the perpetrators of the horrific terrorist attacks in Paris, on Friday Nov 13 or of condolences and prayers for the victims and their families can adequately express the anguish and feelings of all those who are slain by this devastating event. This deliberate attack, killing 153 people in the Paris and Saint-Denis shootings and bombings, chillingly executed before the whole world, had the sole aim of killing and maiming innocent human beings. This is a tragedy of our time that can only be felt in the hearts of all upstanding human beings who inhabit our world. In this time of national anguish for France, good people of all faiths must come together to do all they can to assist the survivors of the tragedy, as well as for the families of the innocent men and women who lost their lives.

By way of this statement, the Shia Muslim Council Of Southern California calls for the swift apprehension and punishment of the perpetrators and to rid the evil of terrorism.

These are bitter experiences of our time and our civilization. It is self evidently true that human civilization benefits when it adopts praiseworthy traits in their conduct such as truthfulness, honesty, consciousness, benevolence self sacrifice and sense of justice. These are enduring values of progress and attainment. By the same measure, it descends to its worst elements when greed, injustice, self-interest, vanity and stubbornness become the guiding stars of human condition. This then becomes the breeding ground for terrorists to emerge and display their evil act to chilling consequences. The Holy Quran aptly states:

“Corruption has appeared in the land and the sea on account of what the hands of men have wrought… [30:41].”

Islam, in common with all the other great Faiths, has invited mankind to perform righteous and correct acts suitable for man’s interest and has placed this as the basis of its edification. What is needed today is the reassertion of the eternal truths of Islam as revealed in the Noble Quran, explained and elucidated in the traditions of the Blessed Prophet and his Household. This reassertion, beyond all human biases and divisions, emphasizes th­­­­­at unity and safety of mankind is the very heart of the Islamic message.