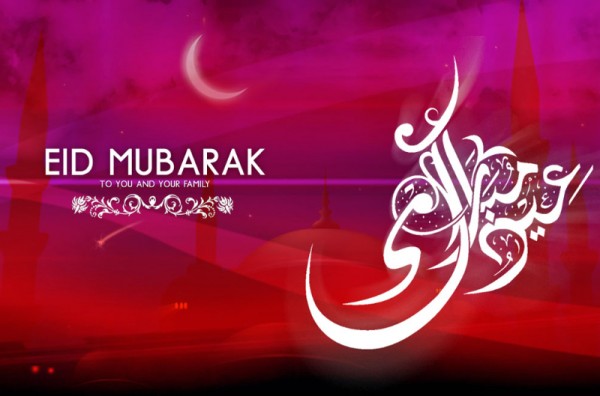 On behalf of all of us at the Shia Muslim Council Secretariat, I extend warmest greetings to you on the occasion of Eid al-Adha. We pray that those who have journeyed to the Holy Lands fulfill their Hajj with peace, love and sacrifice. We pray that they return back to their homelands safe and sound.

This year this festival of sacrifice assumes a grave dimension as we continue to witness the trials and tribulations of the Muslim Ummah around the globe and especially the recent exodus of refugees from the war ravaged cities of Syria. A brutal four-year conflict has wreaked havoc on Syria and the surrounding regions, leaving millions of Syrians traumatized and suffering. Entire swaths of the country have been destroyed, and according to UNHCR, an estimated 220,000 Syrians have been killed, and nearly 12 million others have been displaced within Syria and abroad.

As we celebrate this day with our families and friends, we must not forget our responsibilities towards one another. As we count our blessings on this auspicious day, we must also remember and pray for our brothers and sisters who are struggling and undergoing difficulties in different regions around the globe. Eid al-Adha is a day which is celebrated with prayers and rituals performed by the pilgrims, following in the footsteps of Prophet Ibrahim (AS) and offering a sacrifice of an animal to symbolize our devotion and obedience and true worship of Allah. May He accept our offerings on this blessed day.

We also ask that we remember those who celebrated Eid with us last year, but who are no longer with us today. May Allah answer our Du’as, and shower us with His infinite Mercy.