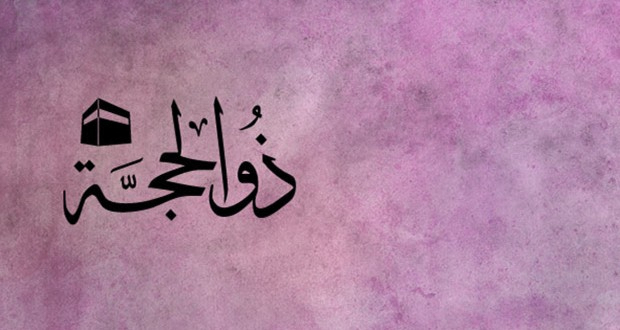 The Shia Muslim Council (SMC) would like to announce that Tuesday September 15th 2015 will be the first day of the month of Dhul Hijjah, 1436. This is based on reported sightings of the moon by the naked eye during the sunset of Monday, the 14th of September from many locations. Based on that: